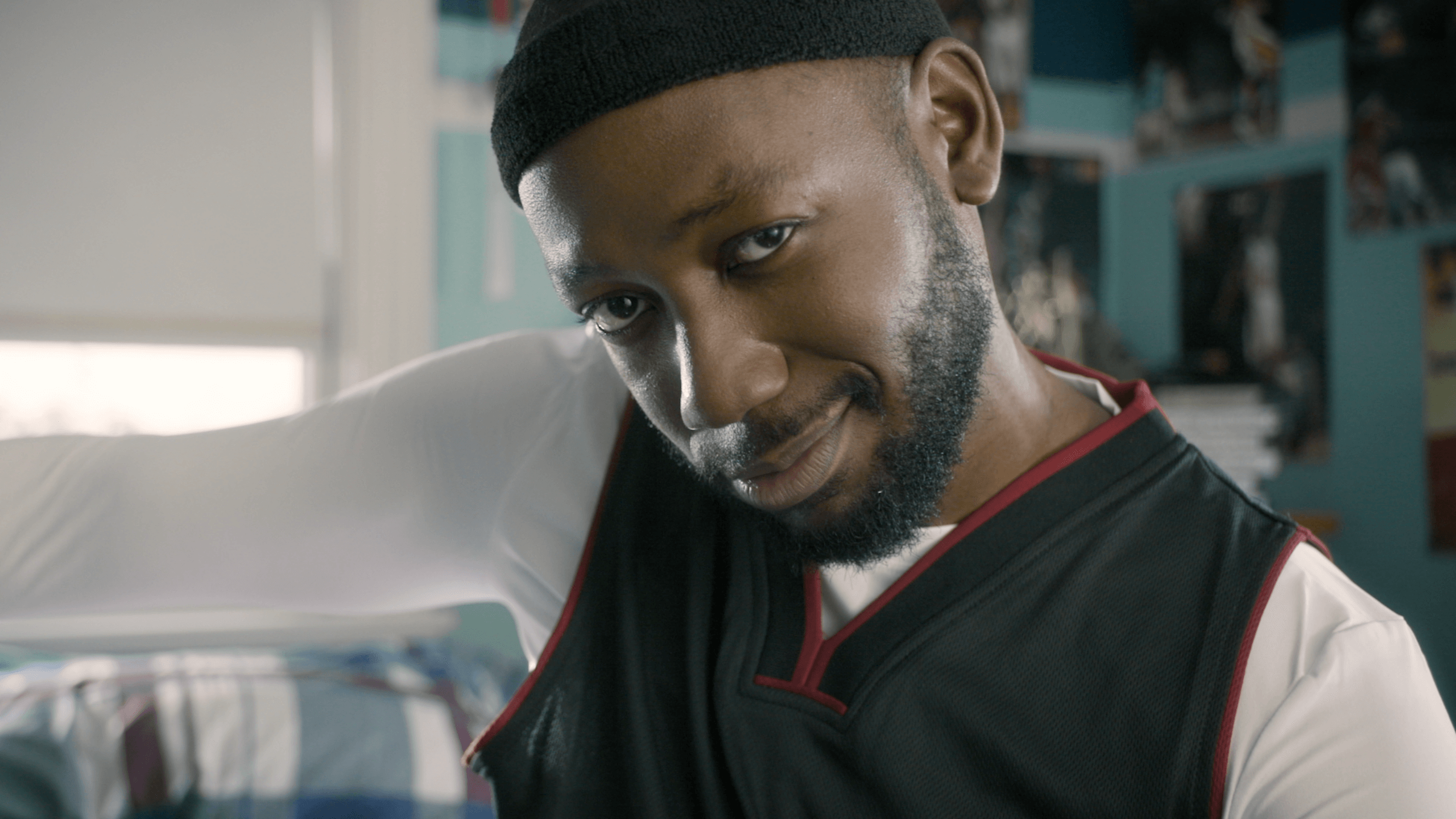 What if we told you that LeBron James isn’t the greatest basketball player to come out of Akron, Ohio? This was the premise posited in Somatic’s first piece of original content – a mockumentary created alongside LeBron James’ company, Uninterrupted, featuring the fictional story of Laurence Moses Bryant, who claims to be the only one to ever crossover LeBron James…when he was 12 years old. After developing the concept and script with UN, Somatic teamed up with the incomparable Lamorne Morris (Fox’s New Girl, Game Night), who brought the character to heights we could have only imagined. The project, directed by James Thayer and Steve Waite of Somatic, was released during the 2nd round of the NBA playoffs and has been featured on ESPN, Funny or Die and Bleacher Report to name a few. With the success of the first video, the world should expect more from Laurence Moses Bryant coming soon…stay tuned. 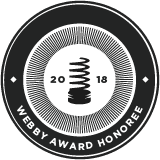 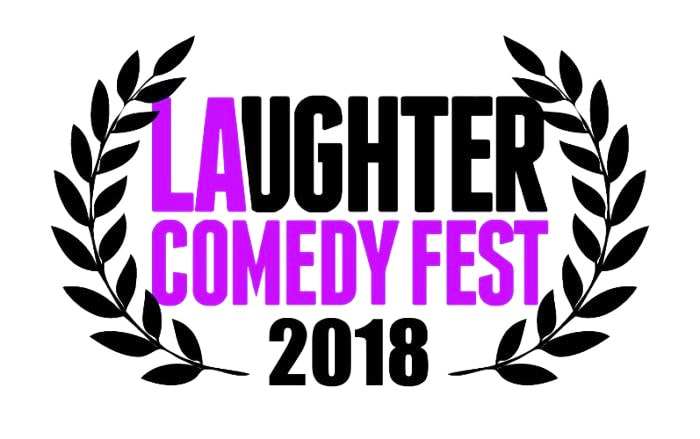 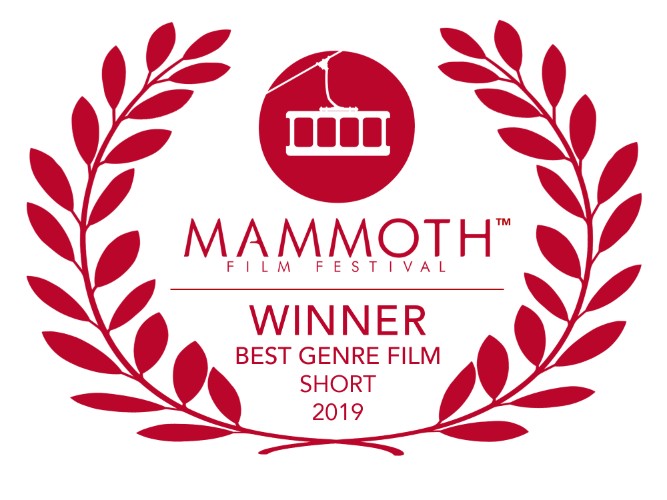 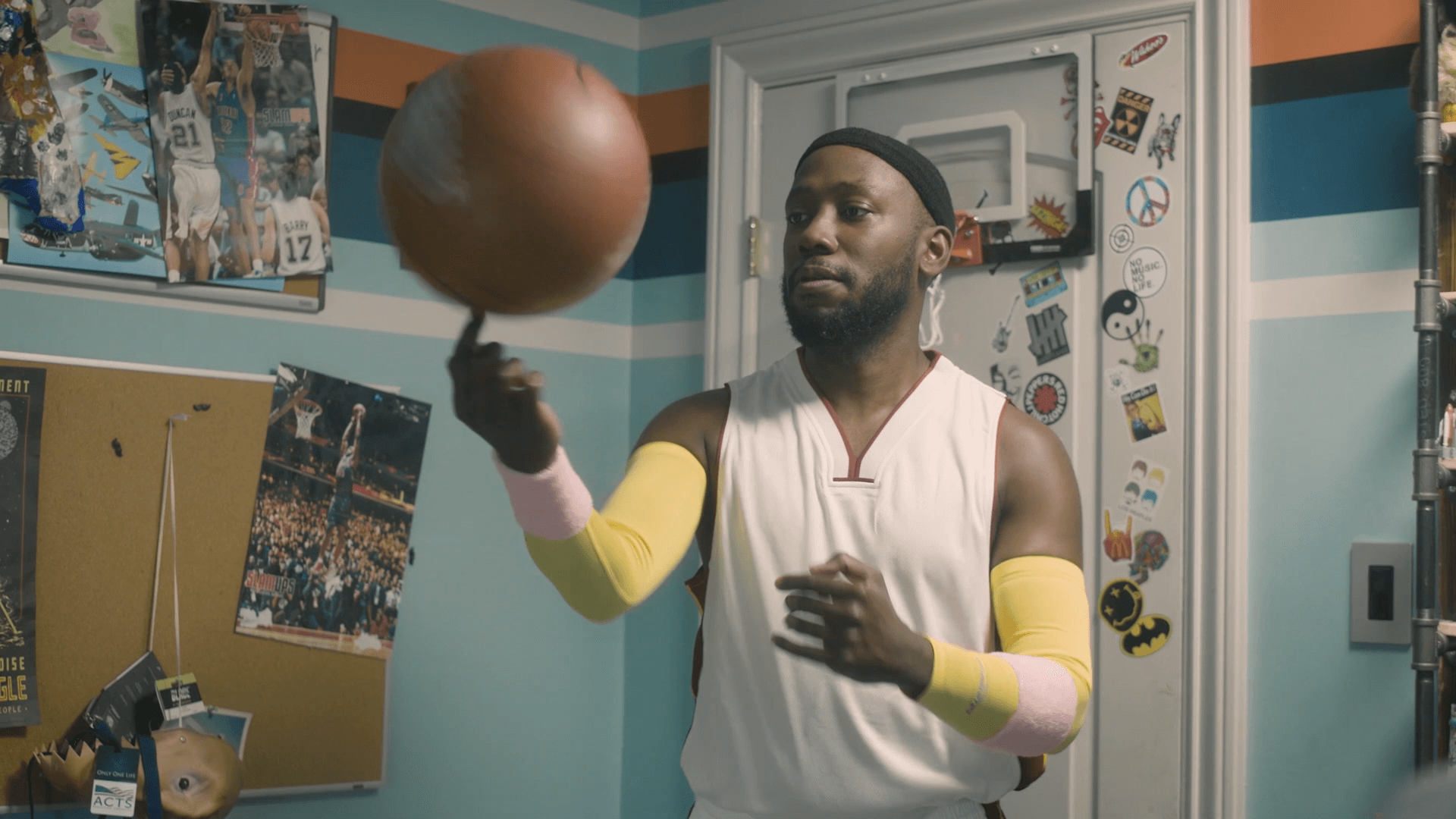 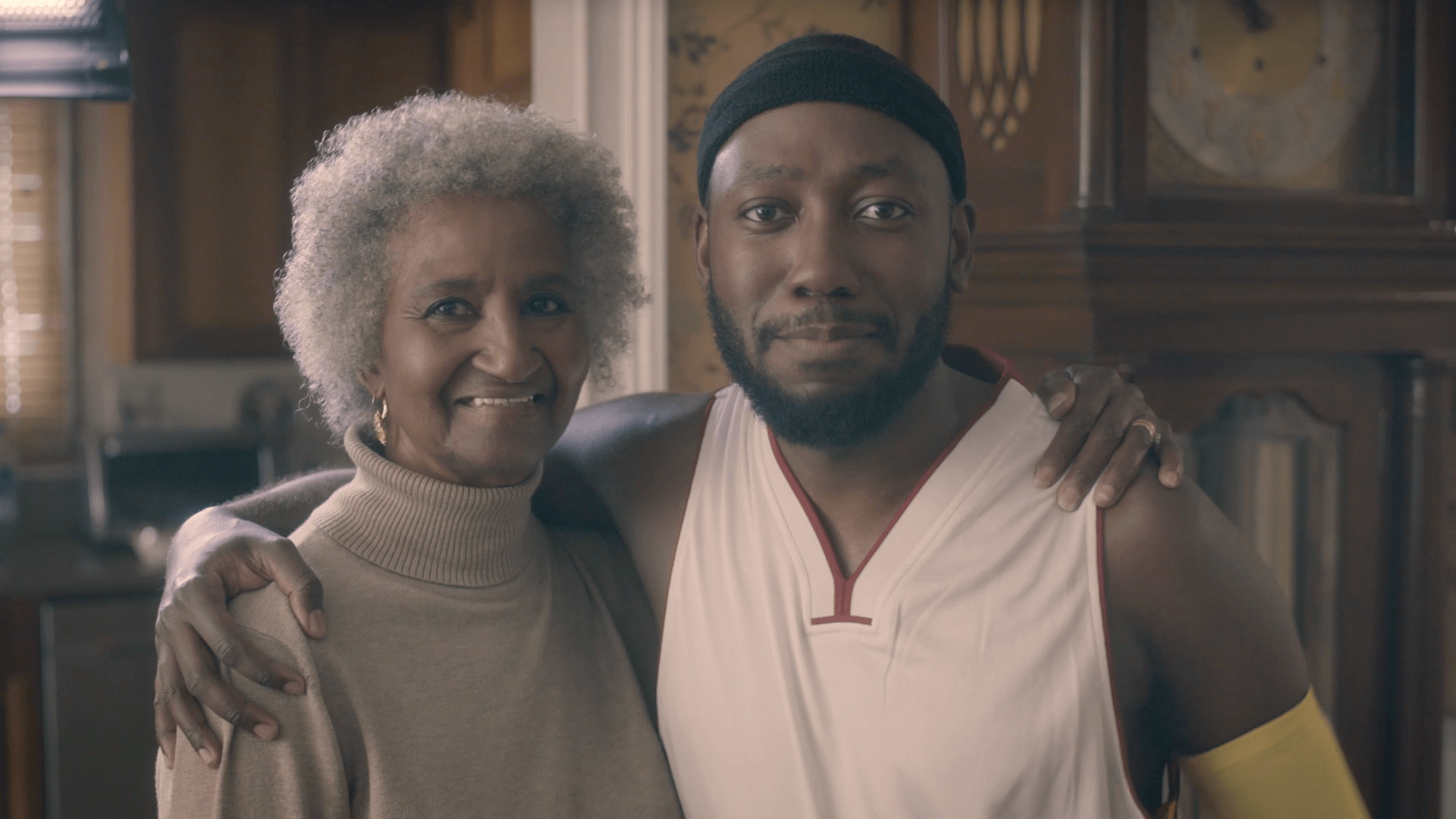 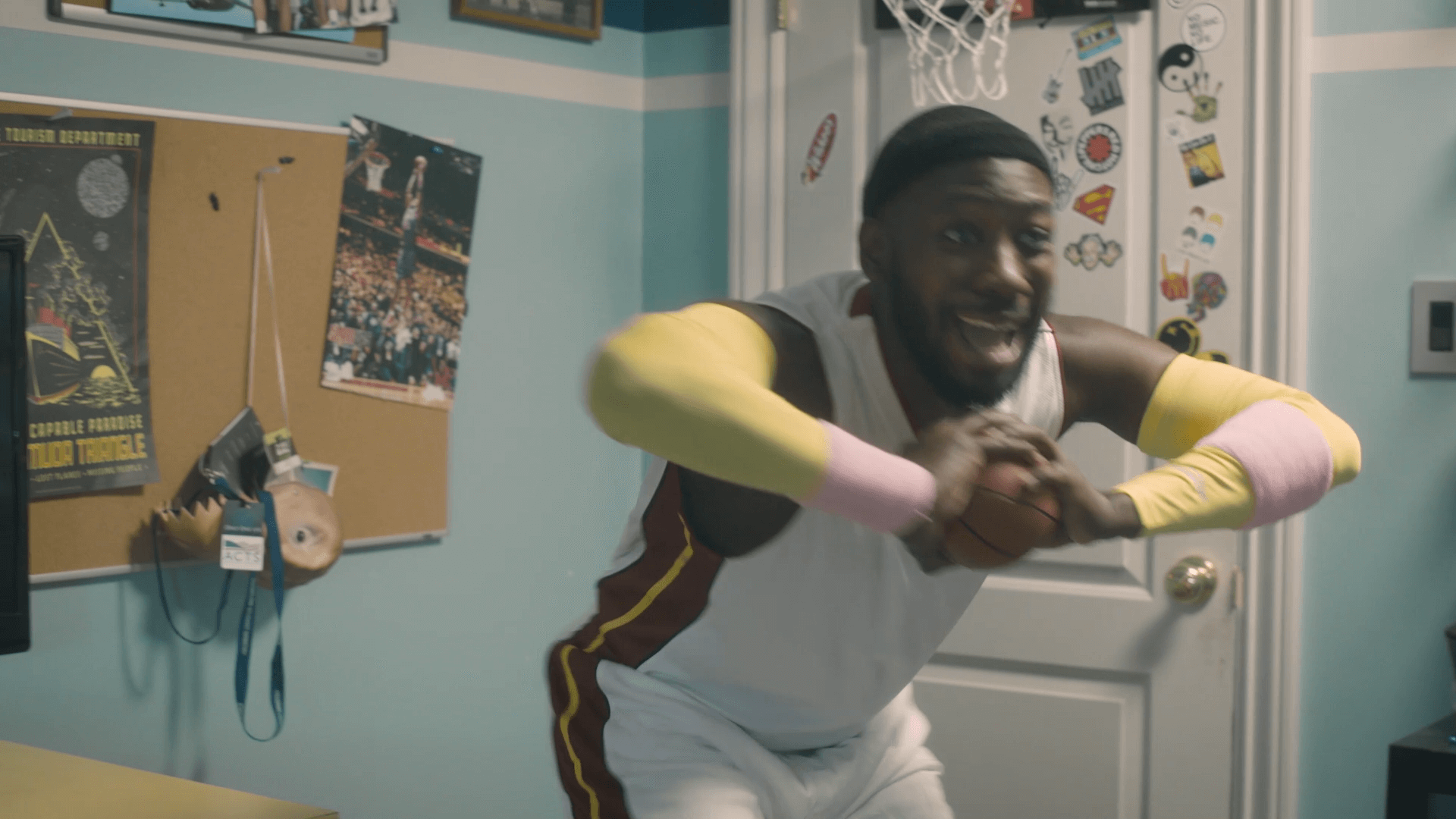 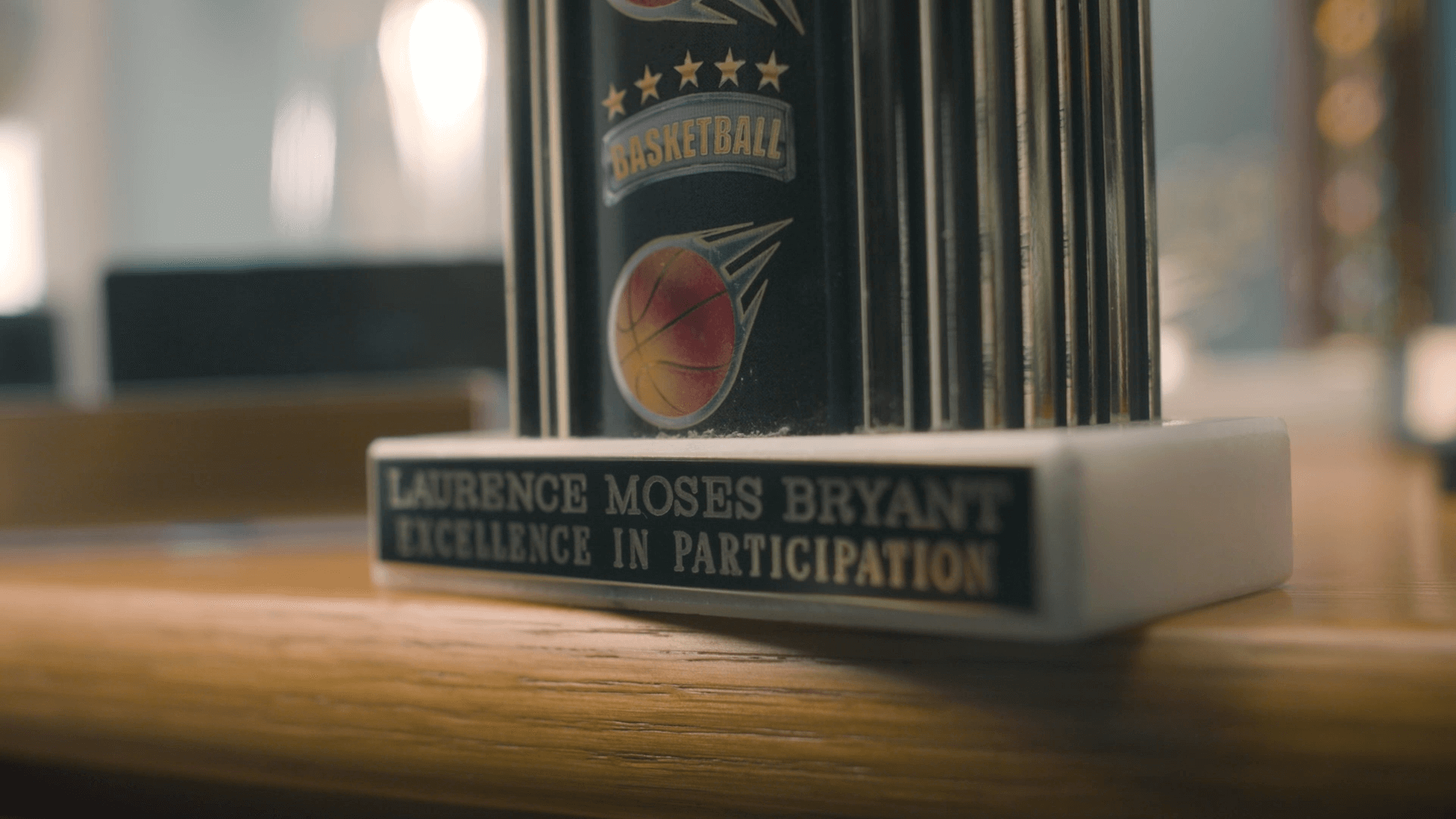 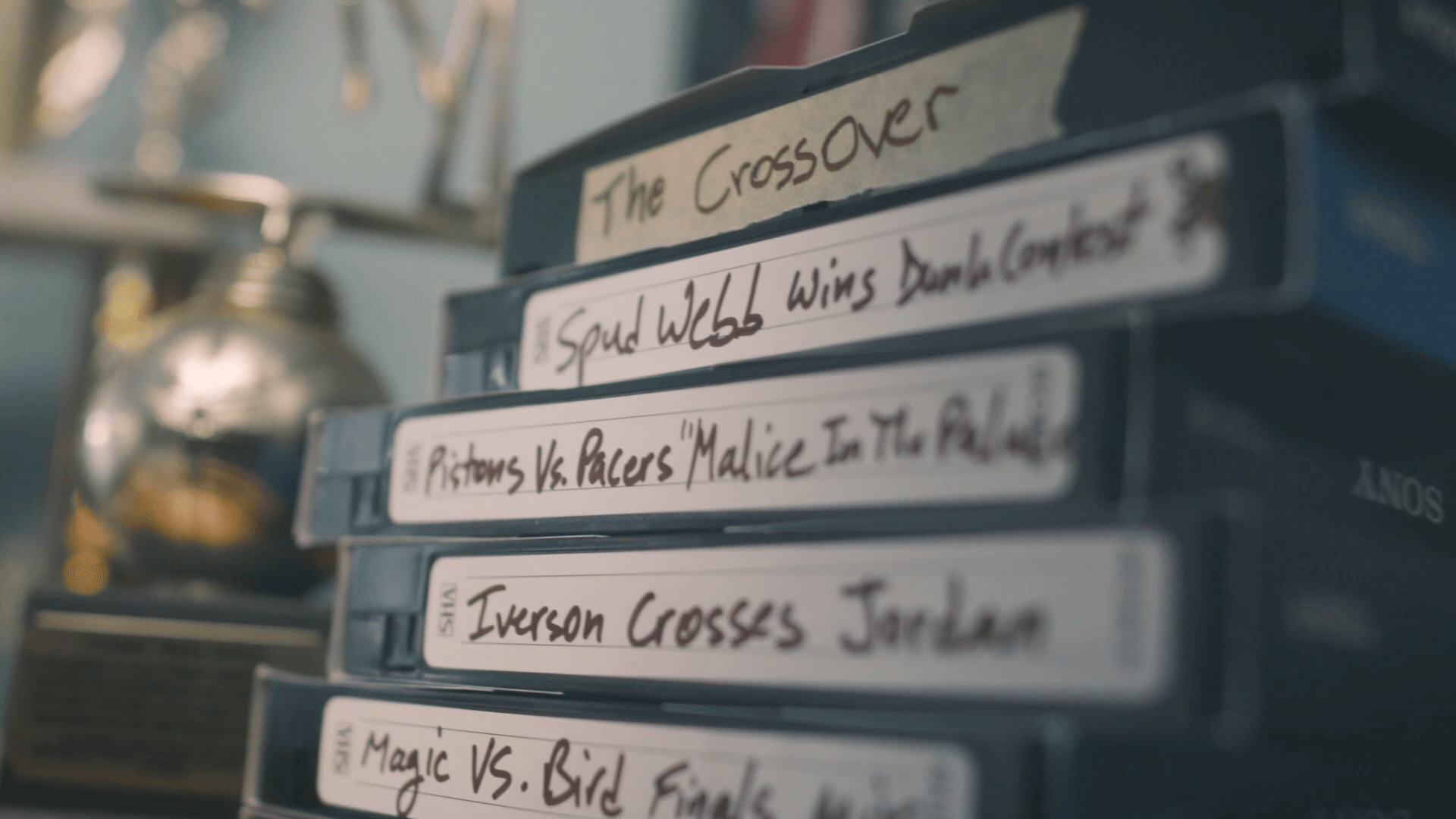 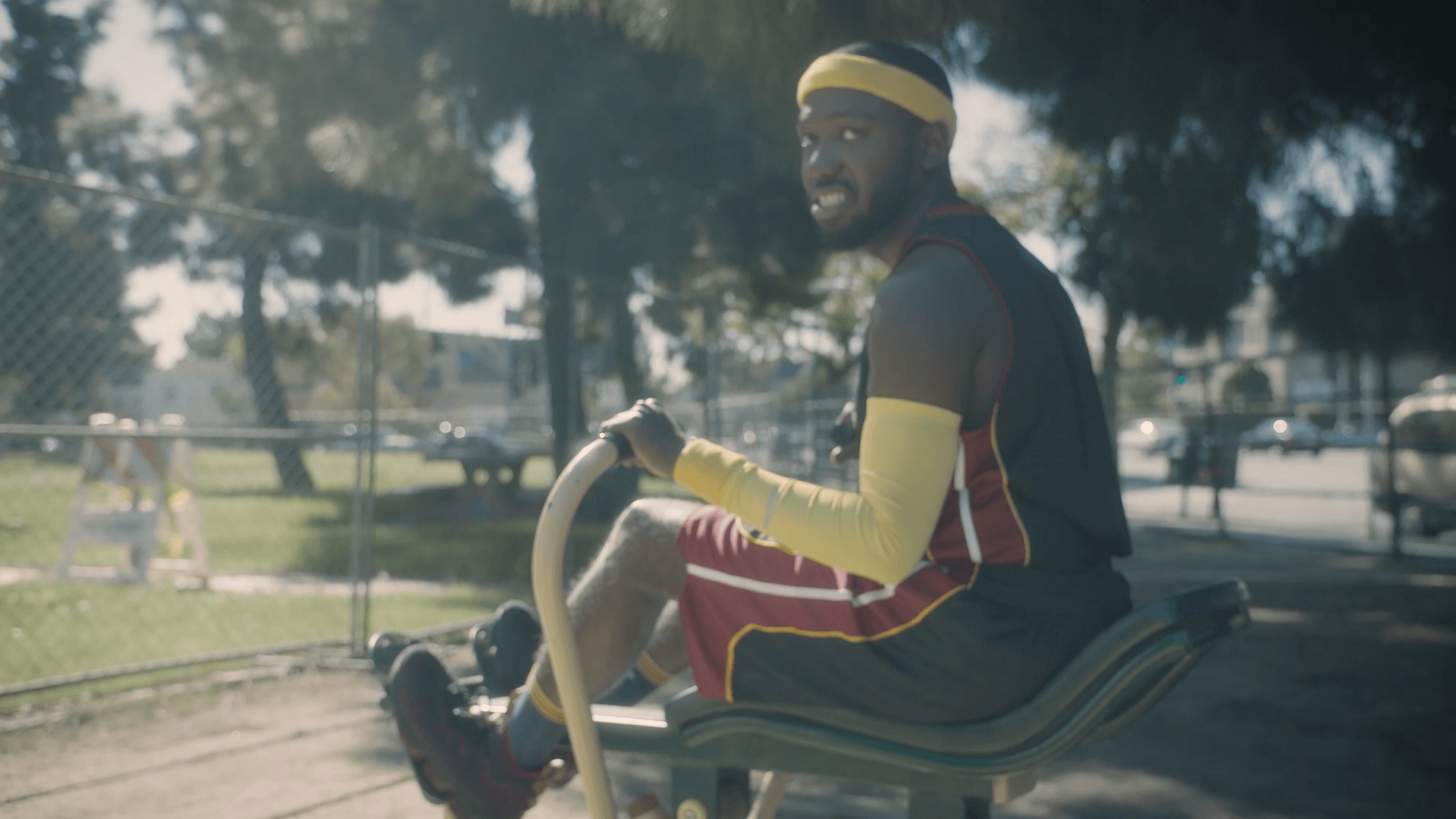 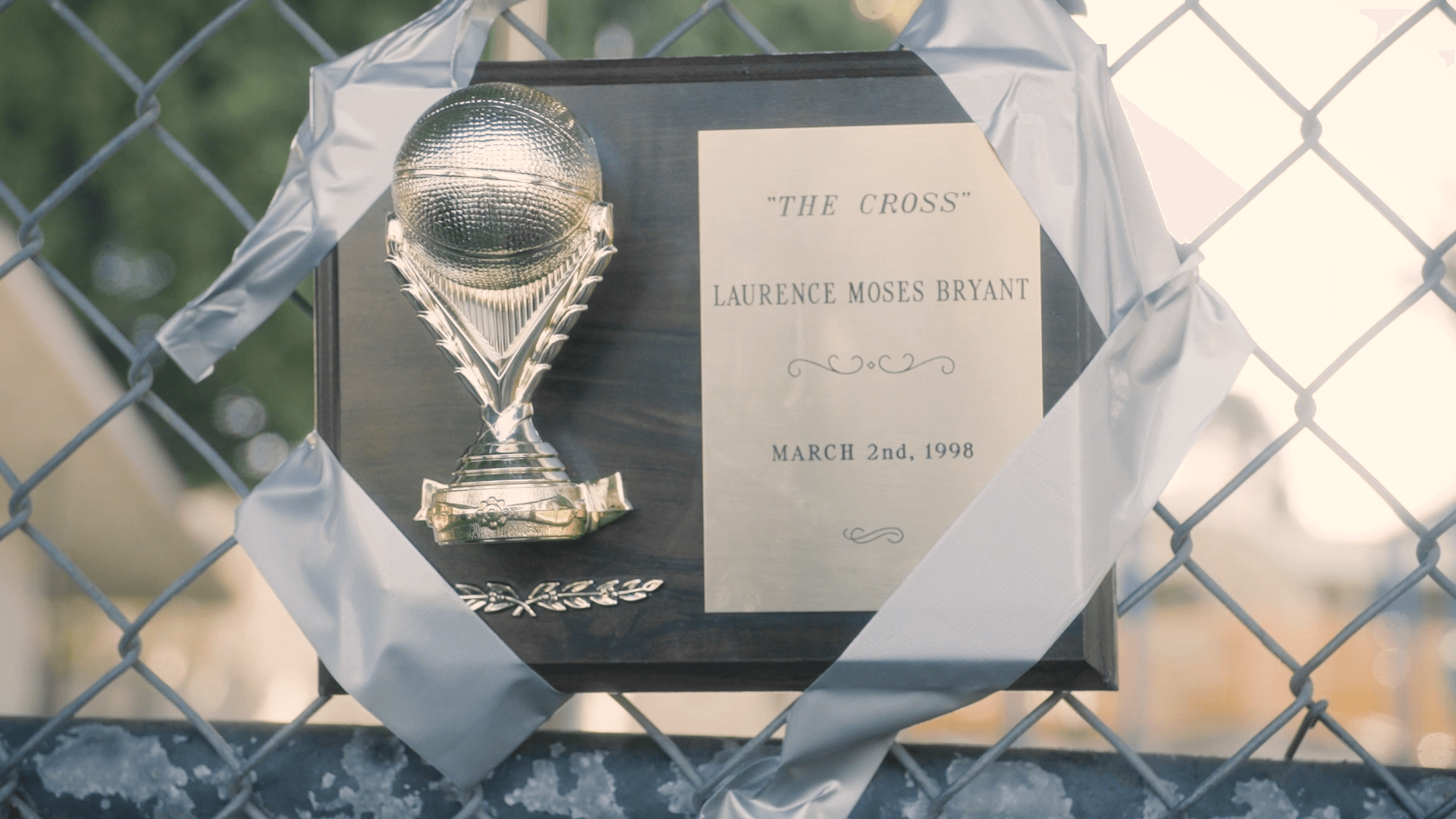 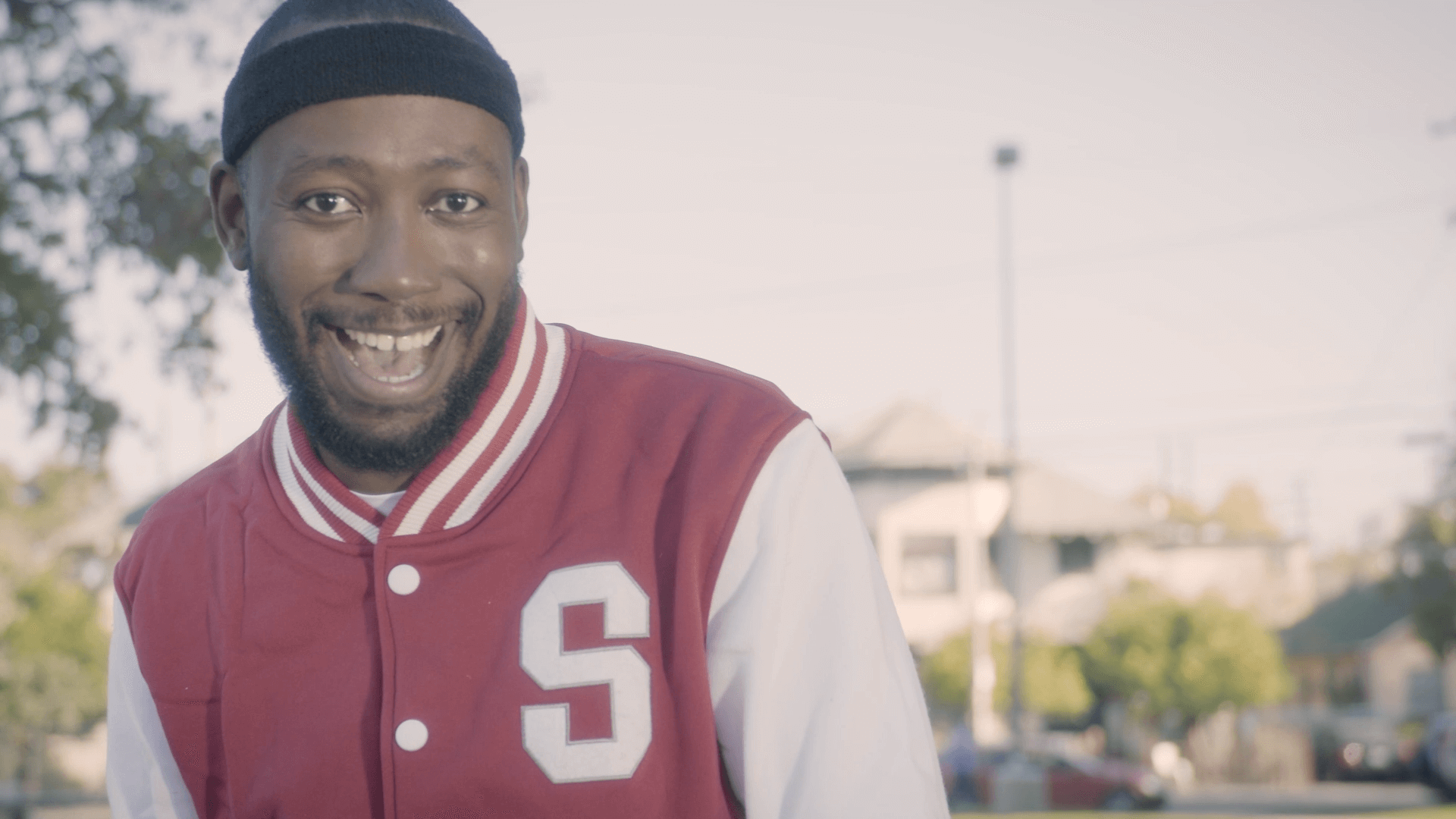 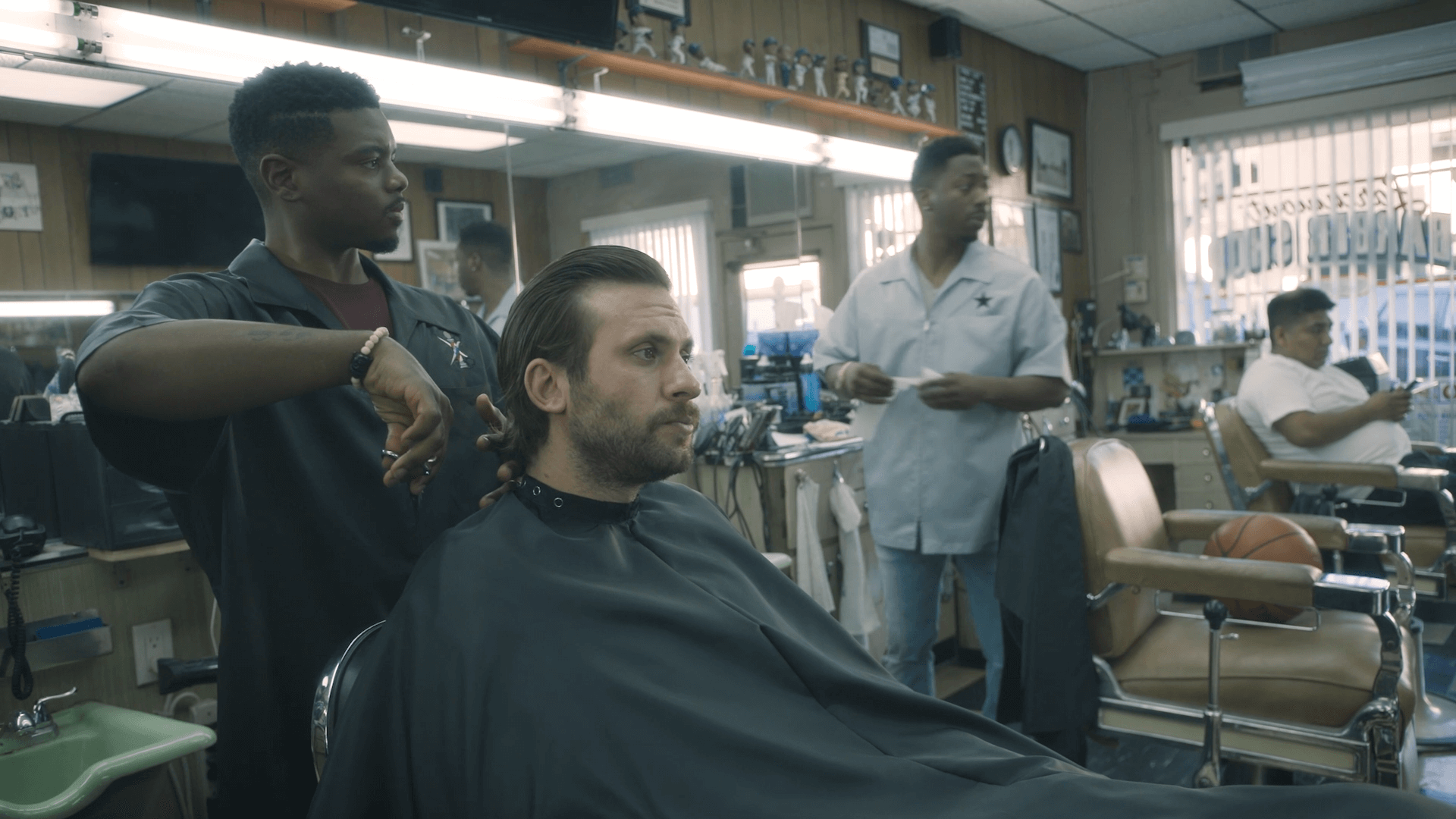 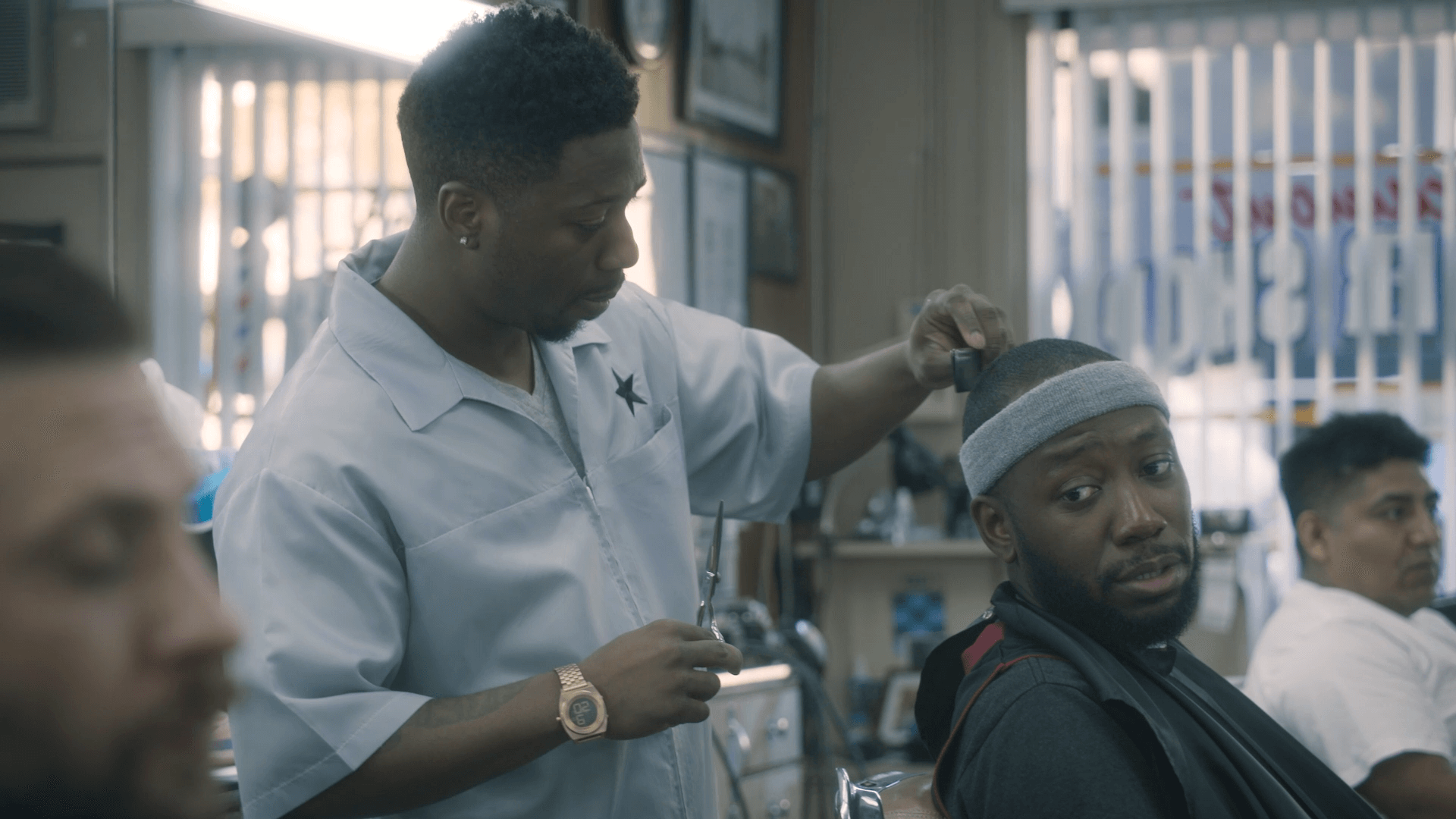 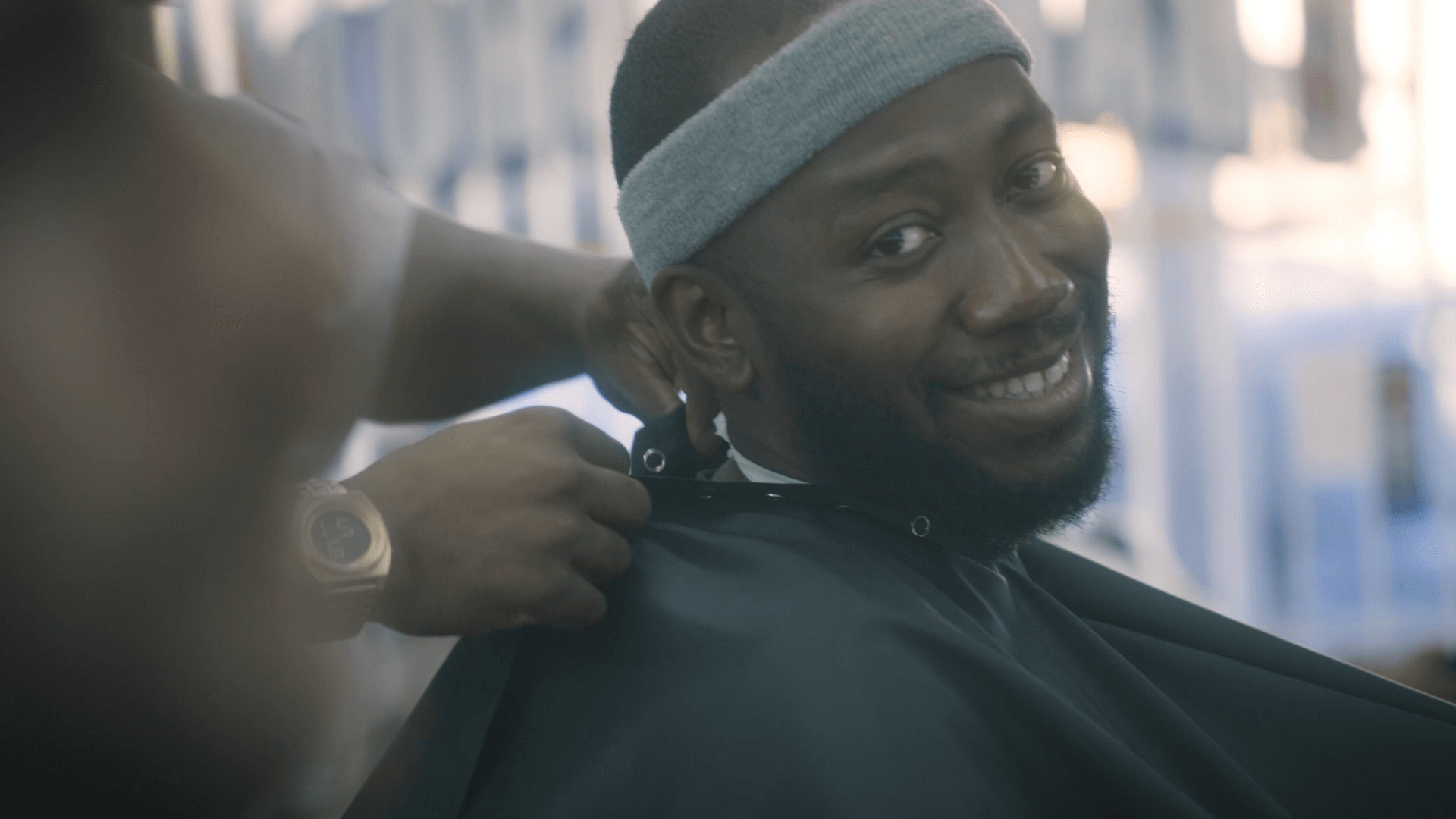 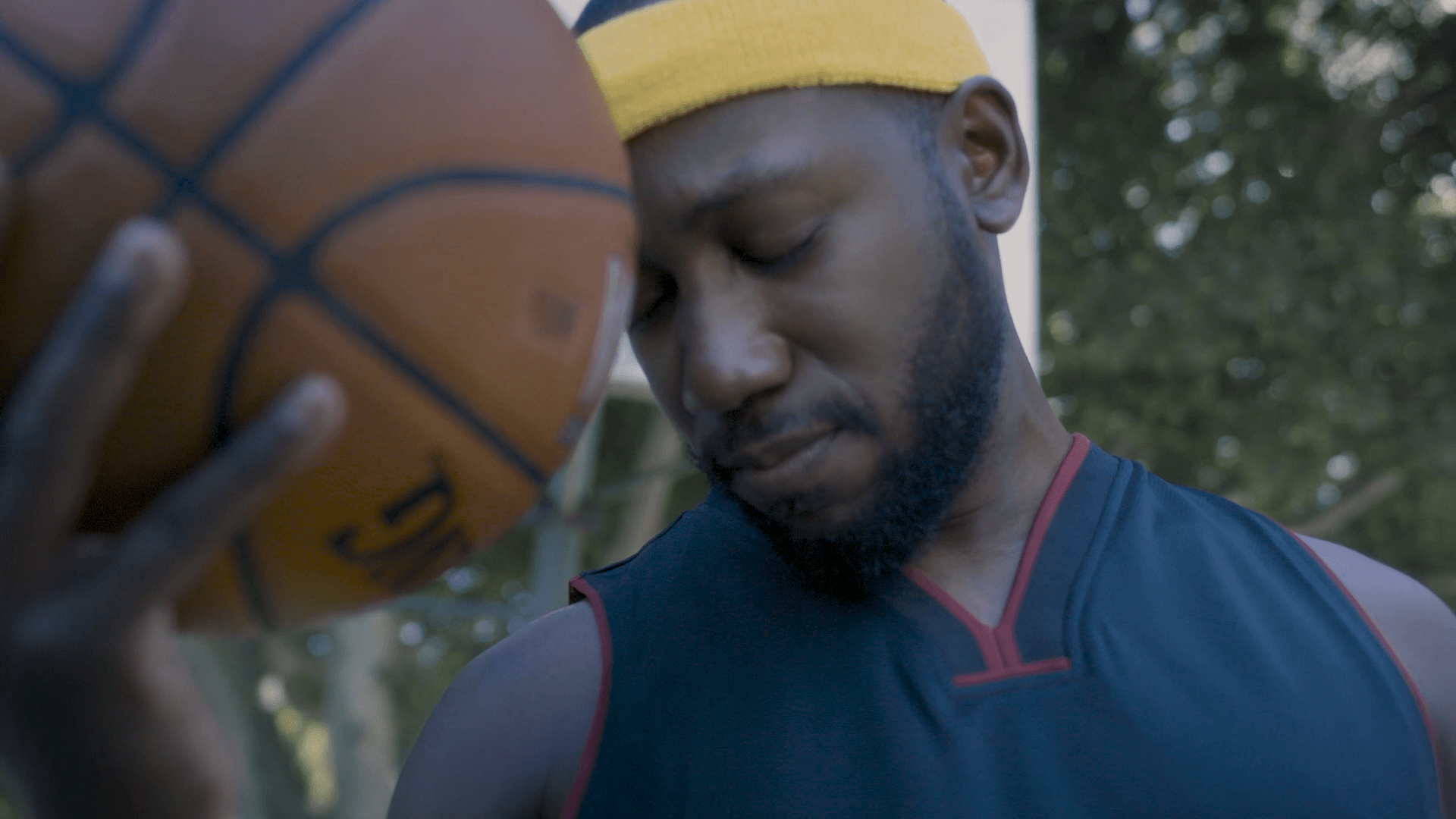 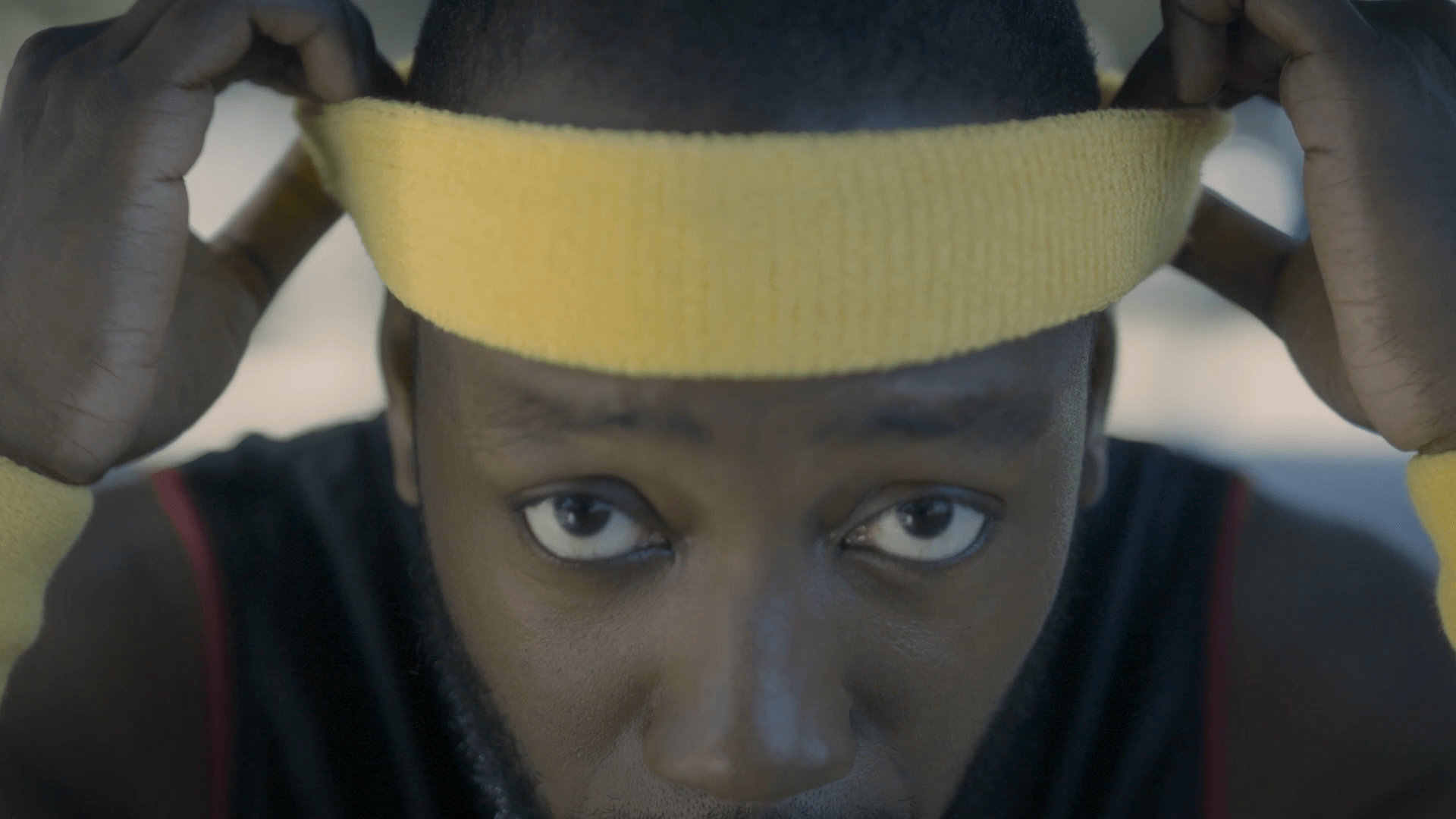 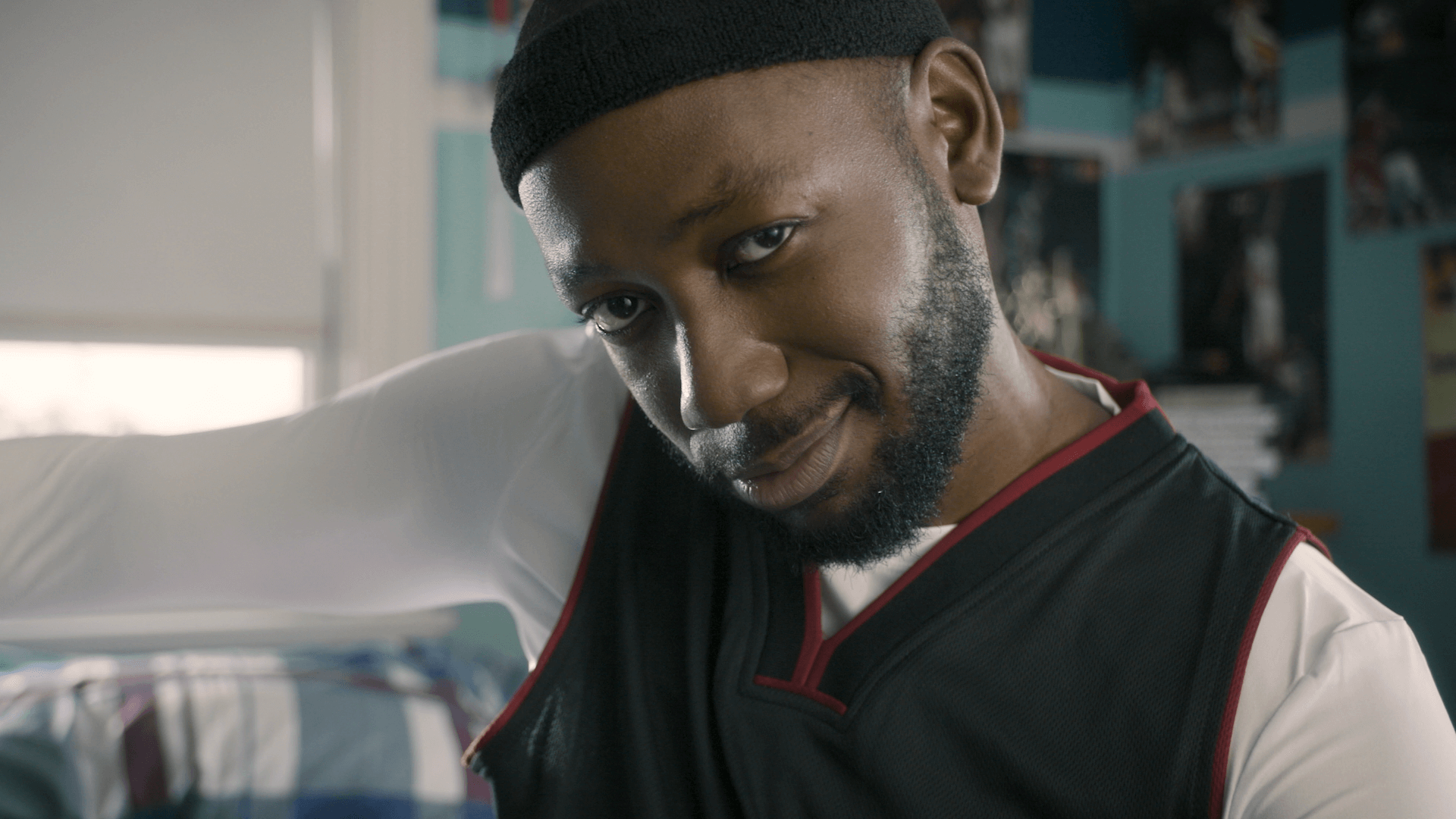 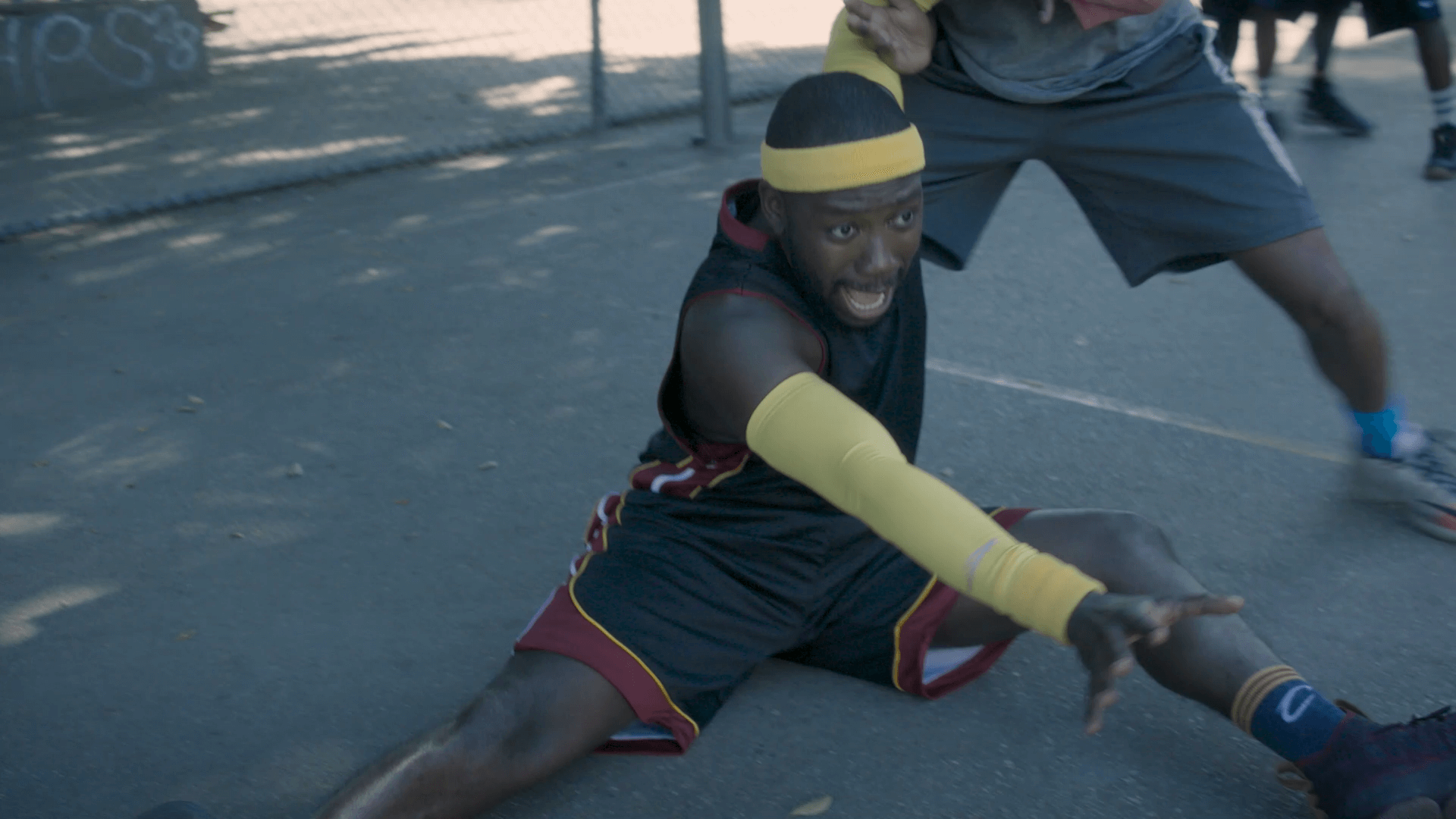 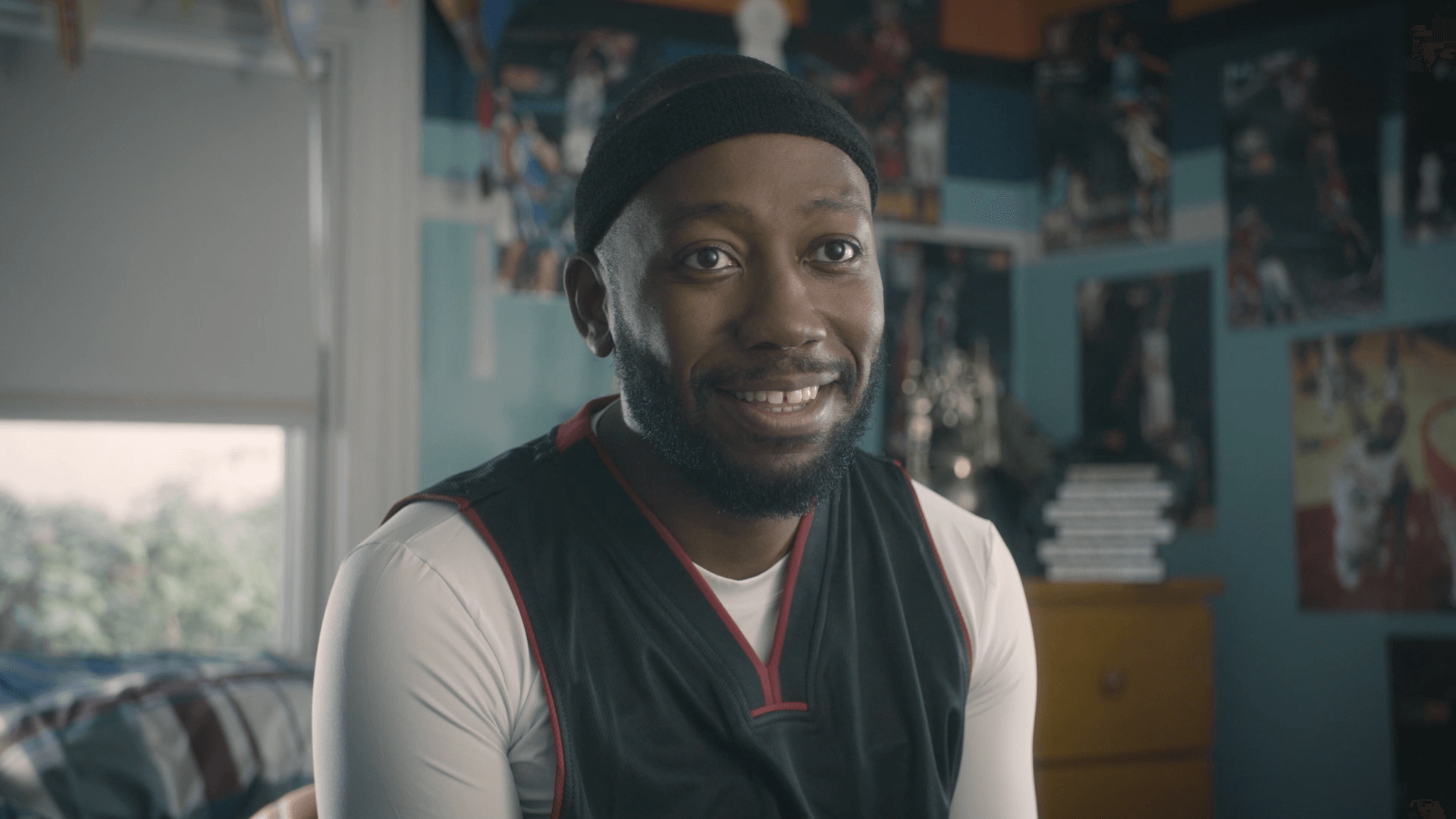 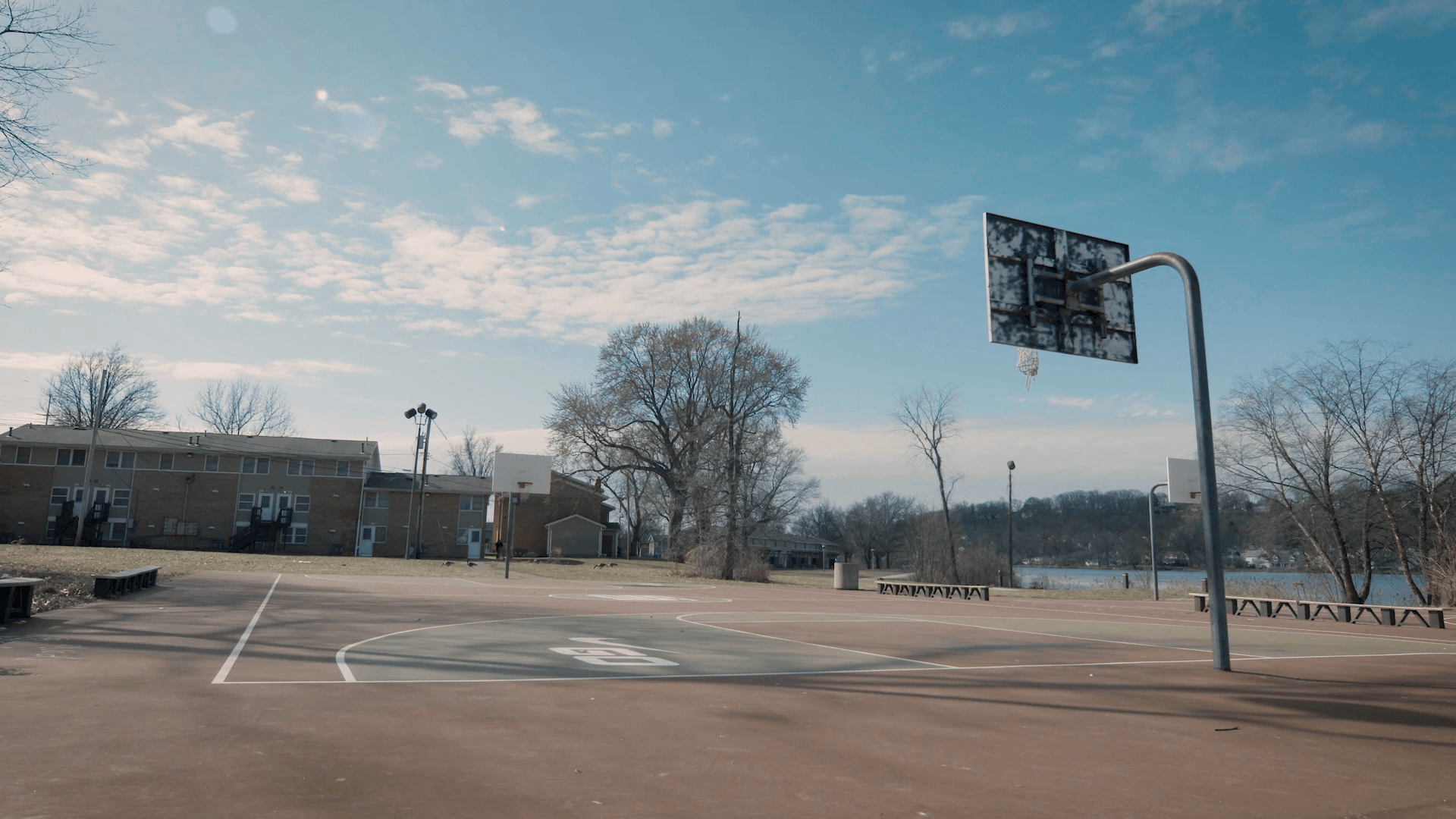 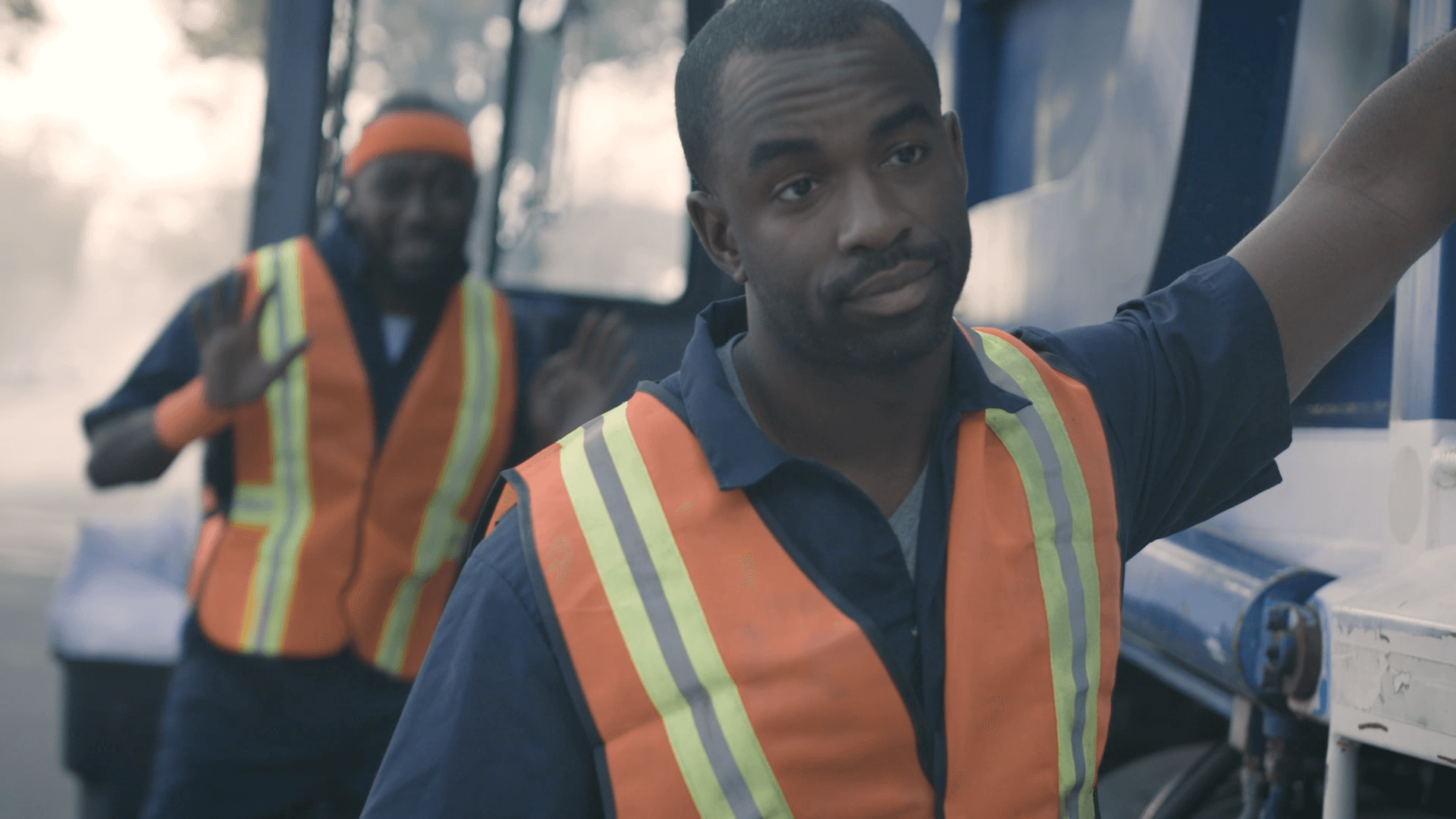